Panchakarma Treatment in Ayurveda for Detoxification and Rejuvination

Some of us use our cars with outmost care while some of us are less caring. However, we make sure we send our car for annual maintenance. The parts are checked, oil changed, tyres balanced etc. Why do we do it? We wish our car to run smoothly and most importantly avoid breakdowns.

Just as we take care of our car, should we not wish that our body runs smoothly and does not breakdown? In the process of daily living, toxin builds up in our body. However well we take care of our body, all of us are susceptible to the slow build-up of disease producing toxins in our body. Just imagine the toxin build up, if we also have bad food habits, lifestyle, stress and do not exercise. Some of the early signs are fatigue, sleep disorders and minor niggles. They are messengers from our body asking us to do maintenance. Or else be ready for a breakdown. 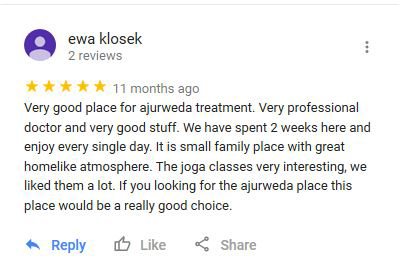 There are three main reasons why patients from 25+ countries swear by Marmmayogi. But before that we're sure you would like to know how Ayurveda can eliminate the toxins from your body and give you a higher 'quality of your'.

Panchakarma is an Ayurvedic process of rejuvenation of the body systems by removing the built-up toxins. The toxins are deep rooted and get attached to various cells of your body. The innermost tissues and cells are also affected. The process involves five steps

Is it enough that I spend two days at an Ayurveda spa for Panchakarma?

Myth one: A one or two day package as advertised by the spas will not remove toxins from the body. At best they can give you a relaxing massage or oil bath. The toxins are deep within your body. For Panchakarma to be effective, it needs anything between ten to twenty-one days.

Myth two:  It’s not a simple process that can be done by anybody who has done a three month course in Ayurveda.  Effective Panchakarma starts with proper diagnosis of your constitution, genetics, your niggles, potential future diseases and your lifestyle. Treatments vary with respect to all such variables and is decided by experienced physicians. What better place to do your Panchakarma than a proper Ayurveda hospital where serious diseases like Arthritis, backpain, migraine or insomnia are treated?

Now the 3 reasons why patients from 25+ countries trust us.

Like most Ayurveda hospitals we also do the the oil baths, massages and heat packs. What differentiates us is that, we also add-on a specialized branch of Kerala Ayurveda called Marma Ayurveda.

What is Marma Ayurveda? It is common knowledge that healing is much faster when the mind energy supports the treatment on the physical body. The mind-body is connected by energy channels which get blocked or weakened due to the disease. By cleaning and strengthening these channels through Marma Ayurveda, the mind energy flows freely towards the diseased parts. At Marmmayogi, Marma Ayurveda is done along with the Ayurveda treatments, making the massages and therapies far more effective. With Marma Yoga and Marma Meditation, the additional focus on mind-body channels is complete. All this makes the healing process faster. (KNOW MORE ABOUT MARMA AYURVEDA)

While the common Ayurveda treatments (massages and oil baths) are done by trained therapists, Marma therapy needs years of practice. The chief physician Dr. Manoj, who comes with a family tradition of 250 years, has been personally trained by his grandfather. Dr. Manoj has to do it personally on each patient. Since there is a limit to the number of patients Dr. Manoj can personally attend, we are a small hospital with limited number of rooms. With the doctor and his family staying on the premises, our patients are also pleasantly surprised with the family atmosphere and personalized attention.

Marma Therapy by the Doctor

With a family tradition of 250 years, many highly effective medicines have been handed down over generations. These medicines are not available outside. Fresh herbs collected from the herbal garden are used very frequently in the treatments. All this makes the process far more effective. 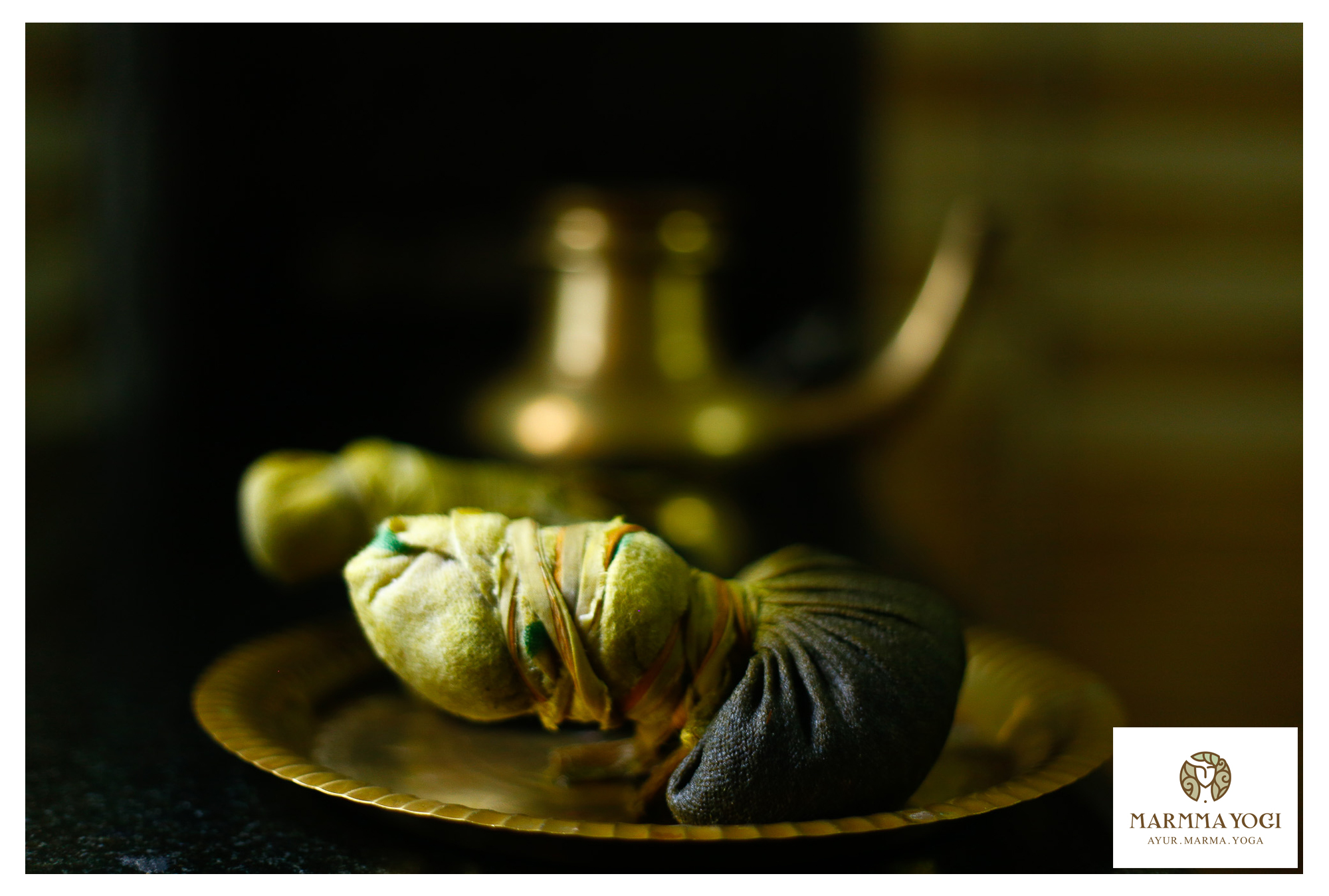 Book a Video Consultation with the Chief Physician

Our Marma Ayurveda expert Dr Manoj Chandrasekharan shall hold a video consultation with you where most treatments, lifestyle changes and medicines can be prescribed.

Direct treatment is only at Marmmayogi Ayurveda Hospital in Thodupuzha, Idukki, Kerala